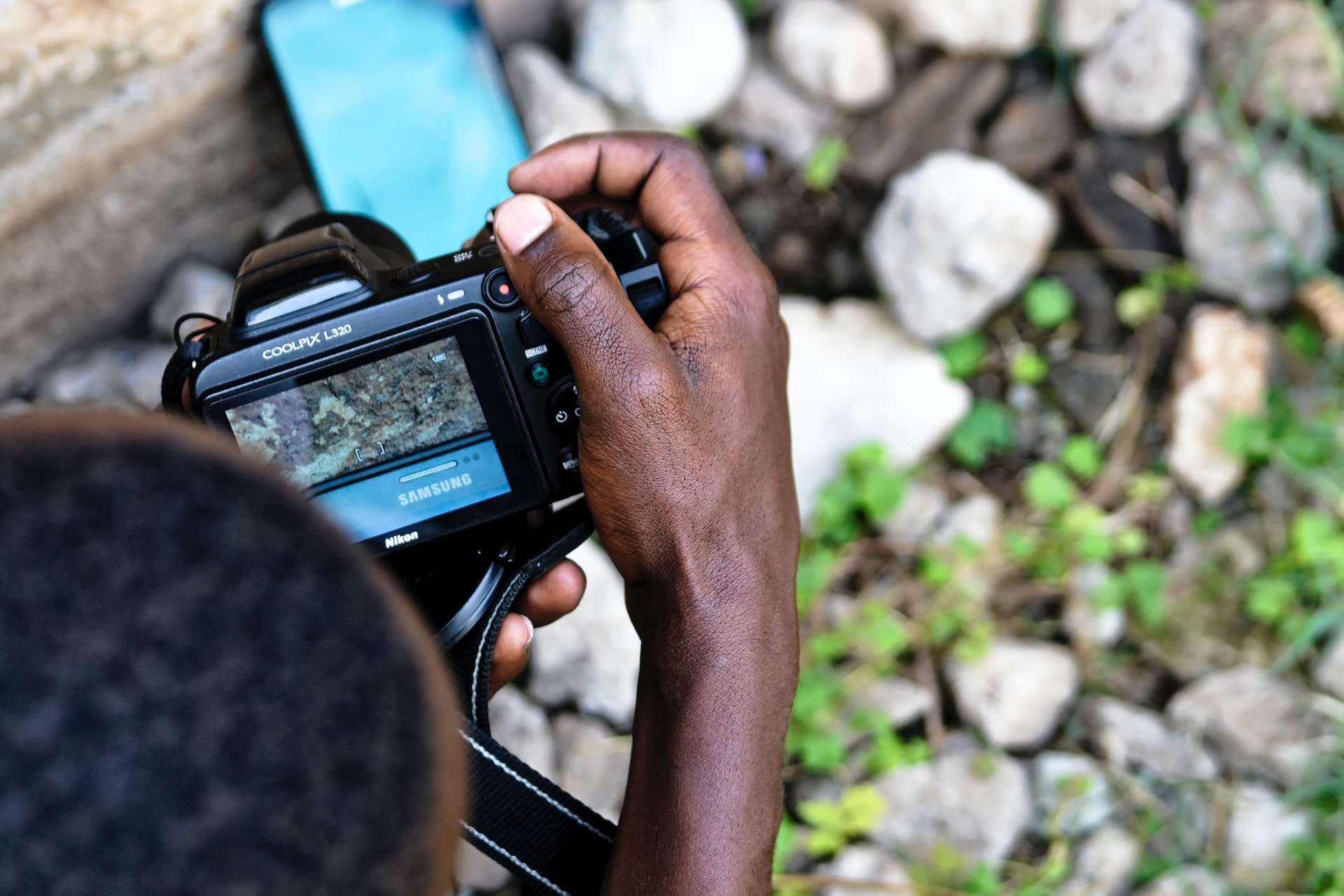 What is Traditional Photography?

In general traditional photography is photographing an entire event or wedding from start to end, and all pictures are captured in proper poses, where photographers tell the guests and owners to look in the camera, give this or that pose.

It is also called analog photography, so don’t be confused with different names.

To get photos from films, photographers used different chemicals—all pictures developing and revealing done in a separate and specific room.

Currently, this trend is almost stopped since various searches and studies have proven that these silver nitrate films contain chemicals that are not safe.

Only professional and experienced people can develop photos from these films.

What is meant by digital photography?

Digital Photography is painting the light on the digital sensor, and in digital photography, the photographer used a digital camera.

They work almost similar compared to a traditional film camera instead of a traditional camera that has filmed in the camera, and digital cameras replaced it with an electronic sensor: that store’s pictures and videos on an external device known as a member or SD card.

Difference between Digital and Traditional Photography

3. In traditional photography, you get an autonomous feeling by developing and scanning photos that you cannot get in digital photography.

6. While digital photography, you can see all captured images and result instantly that allows editing or delete pictures.

9. In Digital Photography, you don’t need any film. The difference between a digital and traditional photoshoot can easily determine even a person who does not know photography can tell.

How are digital cameras different from traditional cameras?

Similarities in digital and traditional photography

The following things are common in both.

Furthermore, both works on similar concepts, both capture images through lights.

Is film photography better than digital?

It’s difficult to say that one is better than others because we see in some points film photography performs better and, at some points, digital photography. So both have their place, and one cannot take the other neither we can prioritize them.

After reading the differences between digital and traditional photography and cameras, we see both have positives and negatives.

For those to start in the world of photography analog/traditional film, cameras may be cheaper, but the price of rolls and films makes it two times more expensive than digital cameras.

However, the knowledge you acquired in the digital cameras helps you understanding the pictures and cameras more.