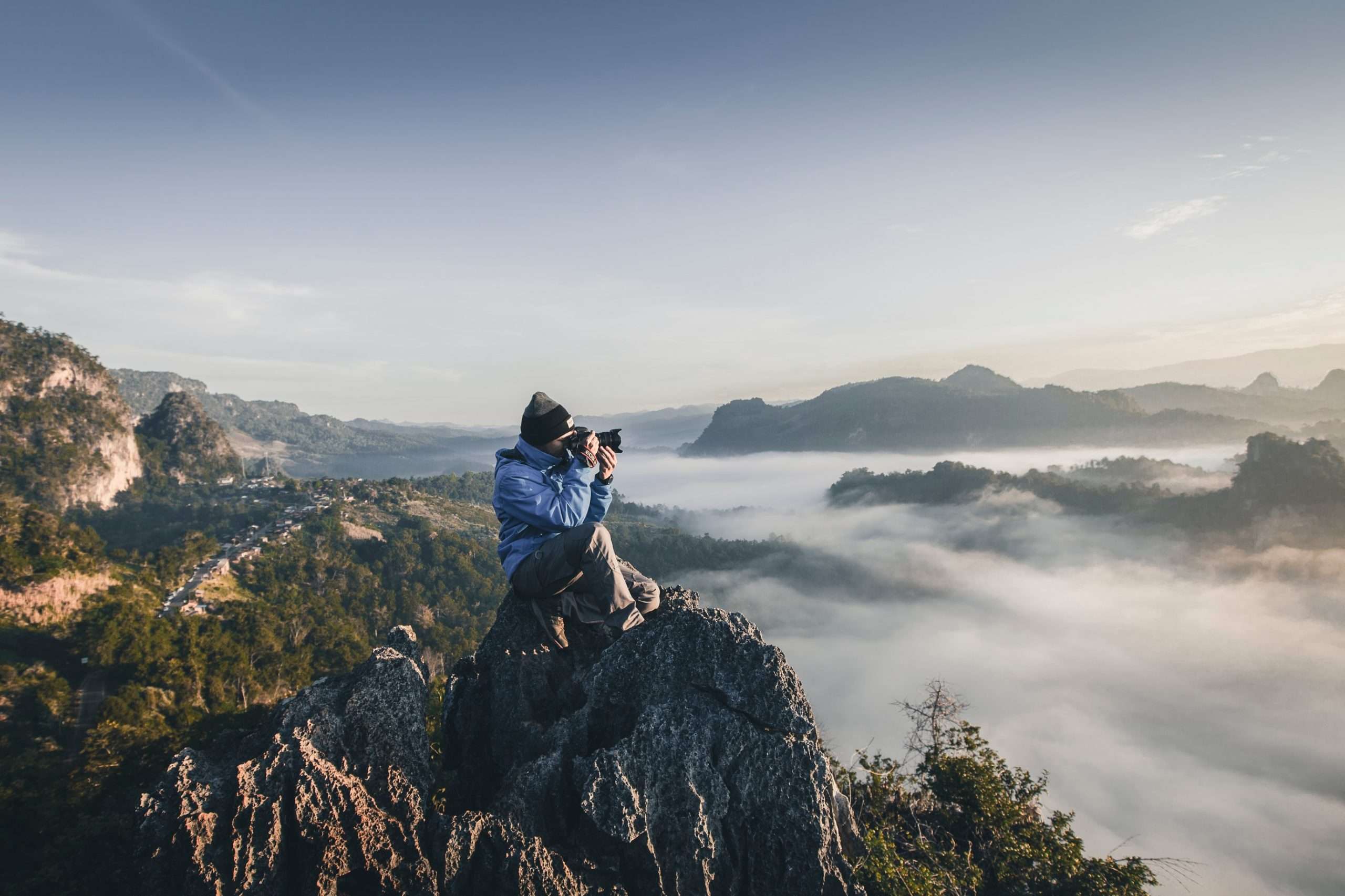 If you’re in the market for a new camera, you may be wondering whether to choose the Sony A6100 or the A6400. These digital cameras are two of Sony’s most popular models, and they offer a lot of features that appeal to photographers of all levels.

Both cameras are great options, but they have different features that may make one better suited for your needs than the other.

If you are into traditional or digital photography, you’ll be impressed by what each of these cameras can do. This article will compare and contrast these two cameras to help you decide which is the best fit for you.

SPOILER ALERT: The Sony A6100 is better for most buyers. It has more features overall. However, the Sony A6400 is no slouch.

No matter which camera you choose, some features will be the same. These features include:

Other than these standard features, some significant differences between the two cameras may make one more suitable for your needs than the other.

So, what are the key differences between these two cameras? Let’s take a look.

The Sony A6400 has a faster CPU than the Sony A6100, which results in more incredible shoot speed and quicker autofocus during video capture.

It also has a deeper buffer, higher ISO capacity, and phase-detection AF while filming. It does, however, have somewhat shorter battery life.

The A6400 has a higher ISO capacity, which means that it can shoot in lower light circumstances. It also offers more exposure settings, including additional bracketing and continuous shooting modes.

The Sony Alpha A6400 can shoot in UHD quality at up to 30 frames per second and offers additional video features like S-Log gamma recording for improved color grading and audio recording with two channels and an XLR adapter.

The Sony a6400 is also smaller and lighter than the Sony A6100, making it easier to take on the go.

The shutter life is primarily responsible for how many photos a camera can take.

Of course, the shutter rating isn’t a guarantee that you’ll get to that photo count before your shutters need to be serviced, but it does provide an estimate.

The Sony Alpha A6400 has an impressive electronic viewfinder with 0.70x magnification and an OLED panel with a higher resolution EVF of 2,359,296 dots.

The A6400’s viewfinder has nearly twice the magnification and almost double the resolution, which aids in framing subjects more accurately.

Which Camera Is Best for You?

The Sony A6400 is the camera for you if you need a versatile, interchangeable camera with excellent video capabilities and better stills performance than other APS-C cameras from competing brands like Nikon, Fujifilm, or Canon.

If you’re looking for an entry-level mirrorless camera that can record high-quality videos and take good photos, then the A6400 is a great option.

However, if you’re looking for an affordable camera with long battery life, the A6100 is your best bet. It has a shorter shutter life and fewer exposure settings, but it still takes good photos and videos.

The Sony A6100 is lightweight and easy to carry around and has an excellent autofocus system that works well in low light conditions.

It does not have a touch screen display or an in-body image stabilization system, but these features are not essential for most photographers.

The Sony Alpha A6100 has less expensive lenses than other brands in its class and offers better image quality with fewer megapixels than the competition.

Choosing between the Sony A6100 and A6400 can be difficult, but we hope that this article has helped you decide which camera is the best for you.

The Sony Alpha A6400 is the better option for most people because it has more features, including an impressive electronic viewfinder with high resolution and magnification, dual audio recording, and fast autofocus system.

However, it is also significantly more expensive than the Sony A6100. If you are looking for an affordable camera with excellent image quality that can still take great photos in low light conditions, the Sony A6100 may be a better option.

In the end, it is up to you to determine the most important features your next camera needs to have. No matter which camera you end up choosing, you’ll walk away with a high-quality camera that takes great photos.

You can also check our article on the difference between digital and traditional photography.